The West Bohemian metropolis is never boring. Pilsen became famous as an industrial and brewing city, but has also lived in culture for the past few years. In 2015 it became the European Capital of Culture. Cultural and music festivals, exhibitions, concerts and theater performances take place here. Many cafés, restaurants and shops you can find in the heart of Pilsen. Every year in May, the city lives with Liberation Festival commemorating the liberation of the city by the US military.

Hotel in the heart of the brewing city

Hotel Continental is fortunate that its founders built it in the very center of the city. It was originally associated with the citizen brewery. Even today, you can taste excellent Pilsner beer in the hotel, such as the lightly fermented pale lager, which has been renowned worldwide as Pilsner Urquell or Pils. 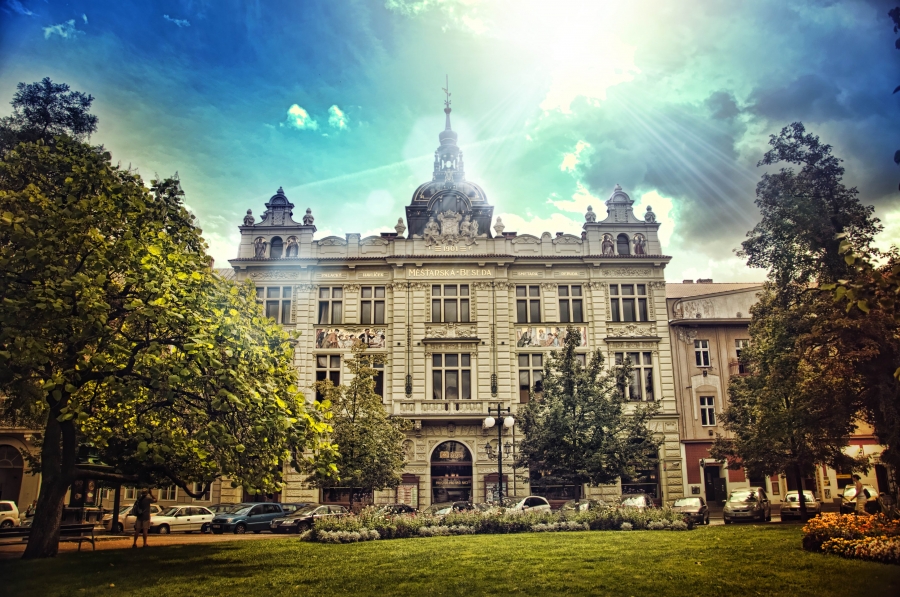 SURROUNDINGS - What is worth seeing in Pilsen?

The Gothic three-aisled church is located in the Republic Square in Pilsen, only 50 meters away. The cathedral was probably founded together with the town around 1295. In 1995 it was included among the national cultural monuments. The cathedral is dominated by a tower on which you can ascend and with a magnificent view of the city and its surroundings.

The brewery in Pilsen was founded and built jointly by the brewers of the Pilsen’s citizens in 1842. The brewery of the Citizen‘s brewery then brewed the first batch of bottom-fermented lager, which subsequently conquered the world under the name Pilsner Urquell. Plzeňský Prazdroj is open to visitors and sightseeing tours will delight beer fans and history lovers. 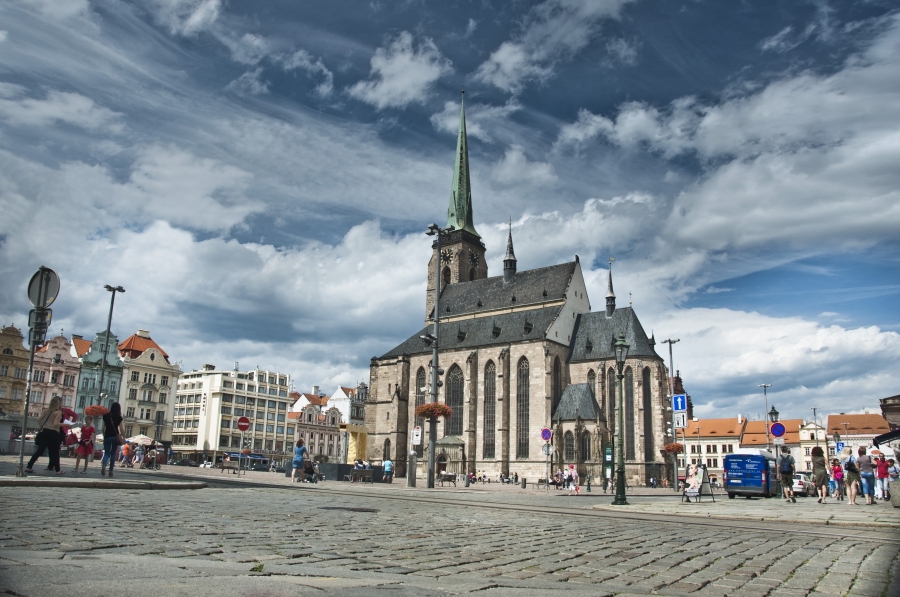 It is the only professional museum of its kind in the Czech Republic to guard the legend of brewing. It does have not any competitor in terms of concept and exposure. You will be informed about the history of Pilsen pubs, you will see malt house, kiln, rolling mill, but also laboratory or beer curiosities.

Pilsen Science Center Techmania is a unique project in the Czech Republic, an experimental station for the inquisitive, which represents an ideal synthesis between a platform of non-formal education and a popular tourist destination. The aim of Techmania is to help the public, especially pupils, students and families with children, to find and develop a personal relationship to science and technology and, in general, to discover the possibilities of human knowledge.

The Great Theater building was built in 1902 and is one of the most significant cultural monuments of the city. It is a living cultural center of the city and the entire Pilsen Region. If you want a cultural program, besides the J. K. Tyl Theater you can also visit the New Stage.